Most people with dementia experience behavioral changes as their condition progresses, which can become challenging and distressing for caregivers to manage. Before reading the content on this page, it may be beneficial to review the following video(s) from the Office of Rural Health (ORH).

Communicating with Someone with Dementia
Length- 15:41
Teri learns how to better communicate with Frank. (Link opens to new page)

Dementia refers to changes in brain functions such as:

Although each person is different, the following symptoms are common and may be seen in individuals with dementia:

Because Alzheimer's disease is the most common type of dementia, some people use this term in place of other types of dementia.

However, there can be many forms of dementia. A few examples include:

Most dementias are progressive, which means it will get worse over time. The disease will affect each individual differently so there may be periods of stability. Changes can occur quickly or over longer periods of time.

Alzheimer's disease and related diseases can be grouped into three stages:

The early/mild stage usually lasts between 2 and 8 years. The individual may experience some forgetfulness but is able to function with some assistance. Other symptoms at this stage may include: 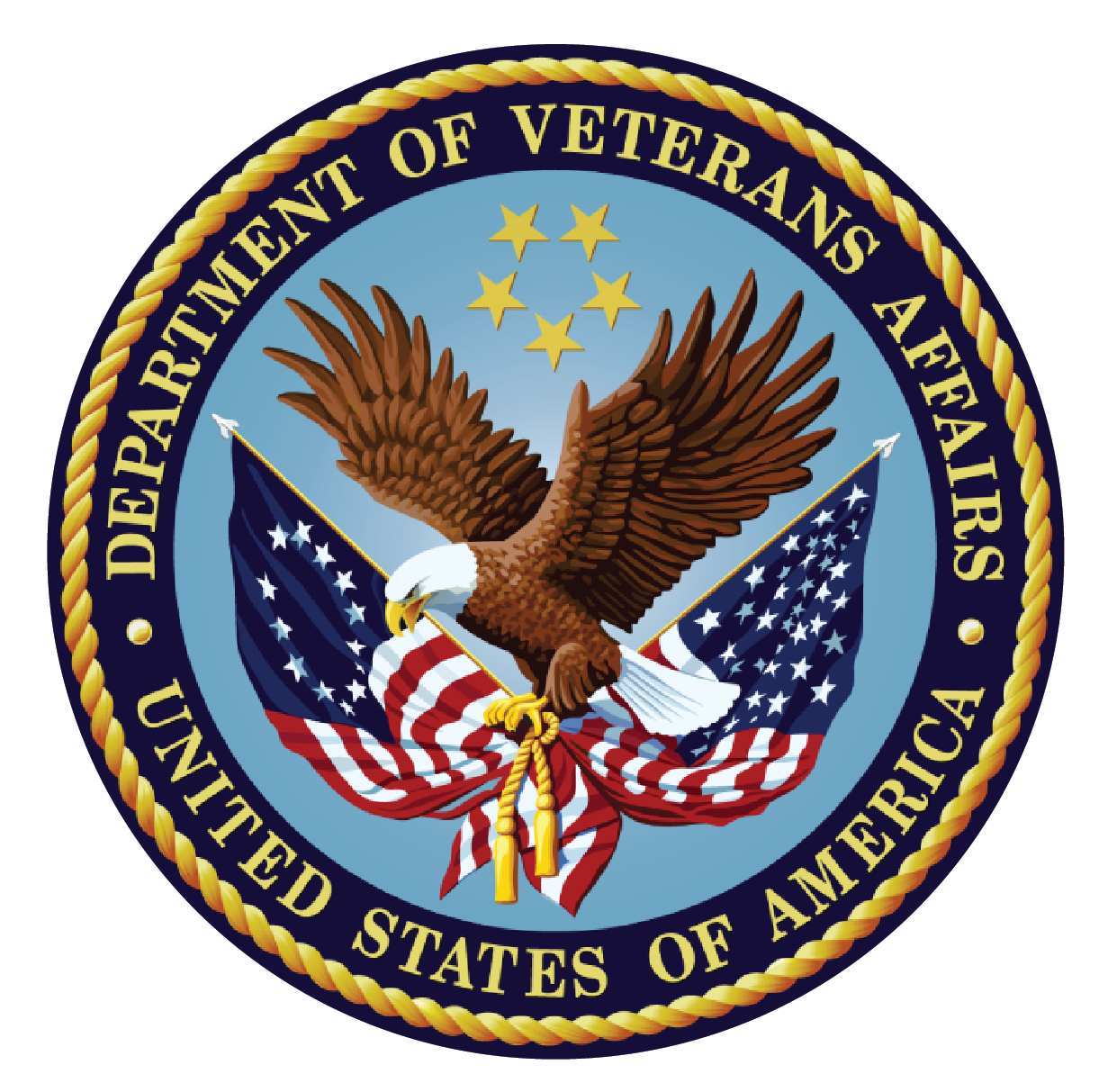 US Department of Veterans Affairs
VA values your commitment as a partner in our pledge to care for those who have "borne the battle." We have several support and service options designed with you in mind. The programs are available both in and out of your home to help you care for yourself and the Veteran you love.

Geriatrics and Extended Care Services (GEC) is committed to optimizing the health and well-being of Veterans with multiple chronic conditions, life-limiting illness, frailty or disability associated with chronic disease, agining or injury. This VA site reviews information on delirium, dementia and Alzheimer's care, decision making, home and community based services, and advance care planning, among many other important topics that may be important for you as a caregiver.

If you have any questions or concerns, contact us.

Get help from Veterans Crisis Line

If you are in crisis or having thoughts of suicide, visit VeteransCrisisLine.net for more resources.